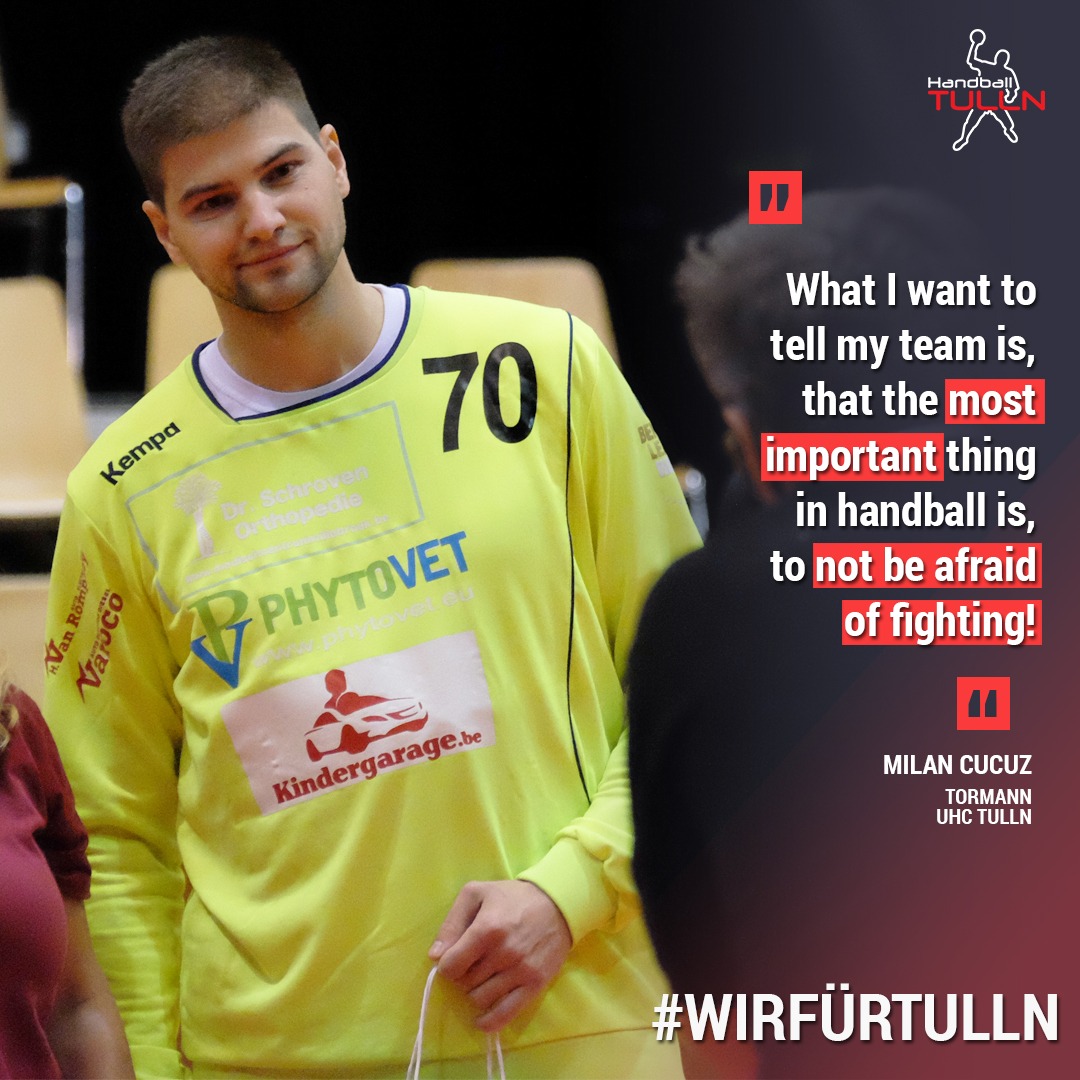 Yes! Indjija is my home town and I also started to play handball there!

I started playing in 2000 and it was a coincidence that I stuck with handball, because back then, my biggest love was soccer (lacht).

Yes, my brother was a professional player and our father was also pro player many years ago!

I was always a goalkeeper, because I didn’t want to run like the other players had to and I was crazy enough to do it (lacht).

Many, many teams, but some of them are not so well known. However, I would say my best team was Partizan Belgrade (Serbischer Top-Club). Then I played for Vojvodina Novi Sad (ehemaliger Verein von Nikola Zakula). I was a goalkeeper for Follo in Norway too (1. Norwegische Liga). And then I went to Austria, were I played for Ferlach (spusuLIGA)!

I would definitely pick my season of the year 2011/12, in which I got the “MVP award” of the Serbia Super League (1. Serbische Liga) and I held the record with the most saves in one season. I was even on the list of the Serbian national team, but unfortunately I did not get selected in the end.

Many things, but most importantly to be the man who is not afraid to fight! 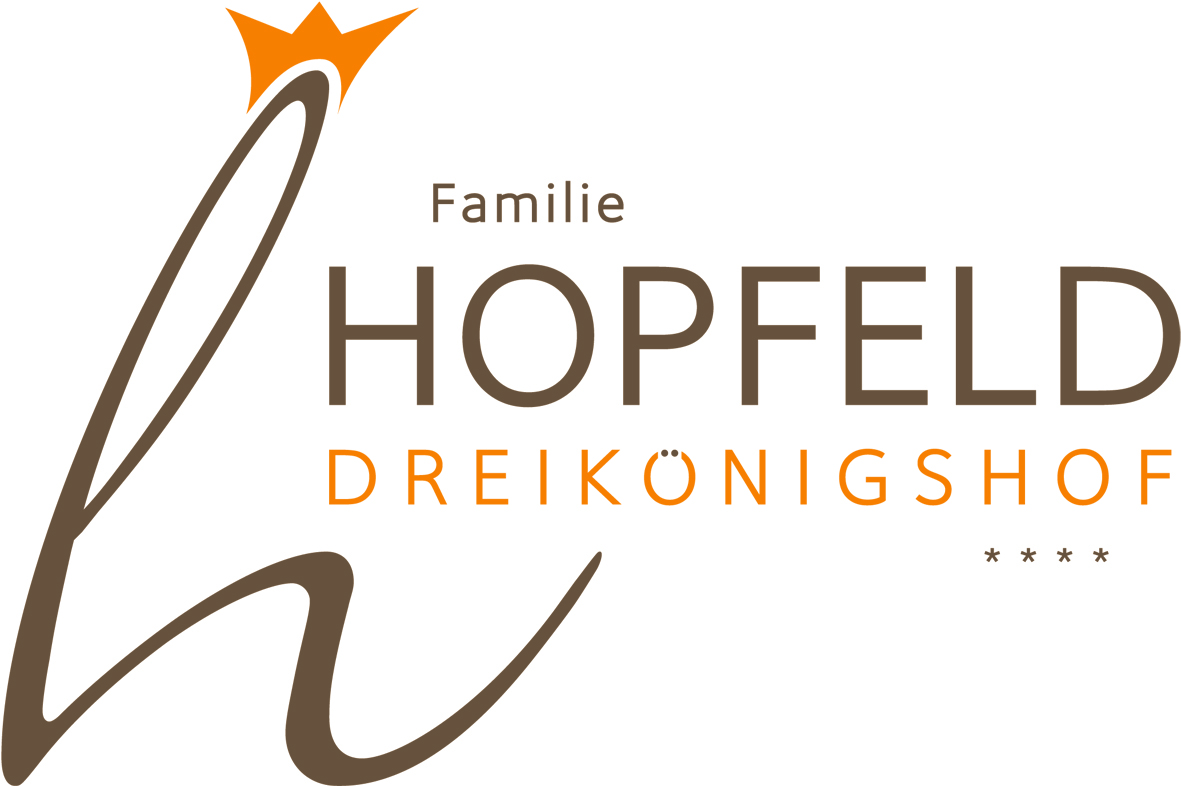 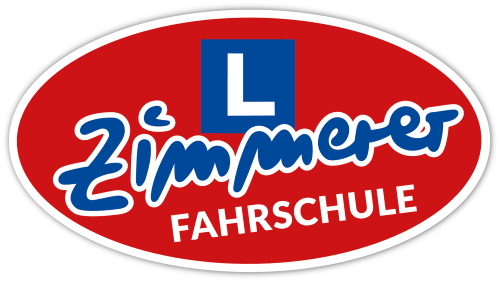